Heart of Ellsworth to hold an outdoor fundraiser for the new Downtown Ellsworth Mural Project at Fogtown Brewing Company, 25 Pine Street Friday October 1st. This year we will also collaborate with our downtown cultural partners promoting their events, demos and sales held between October 1-3. See listings below for details. 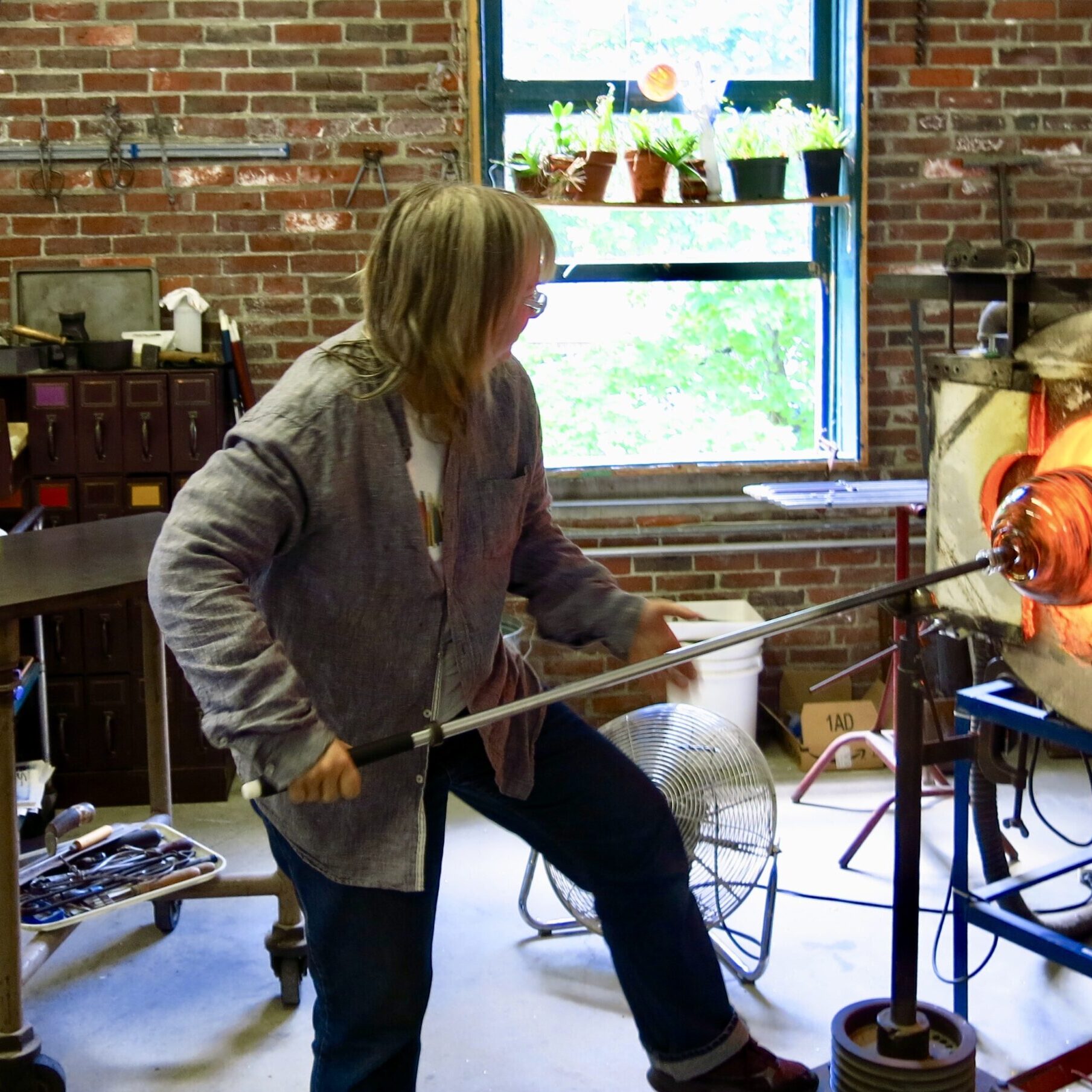 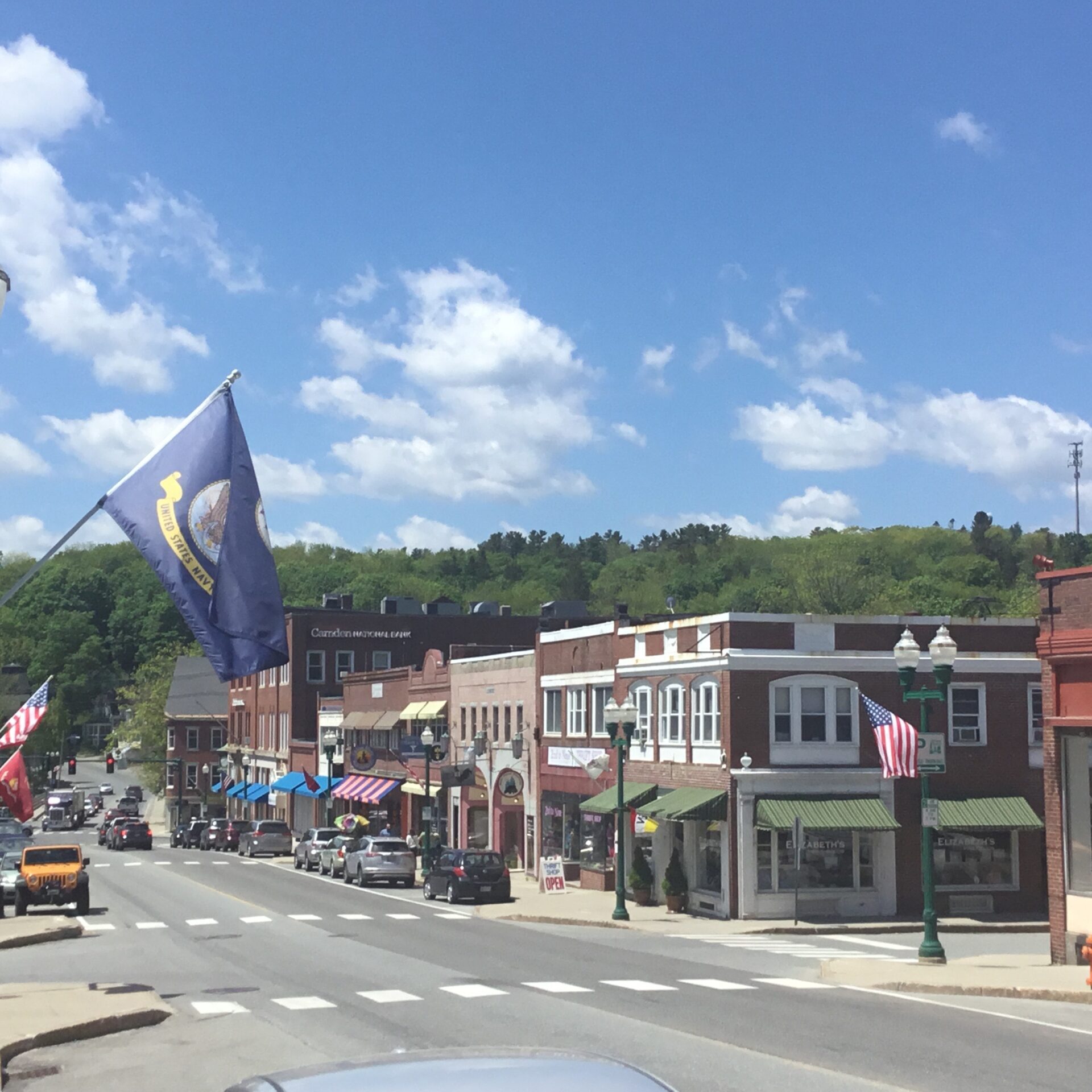 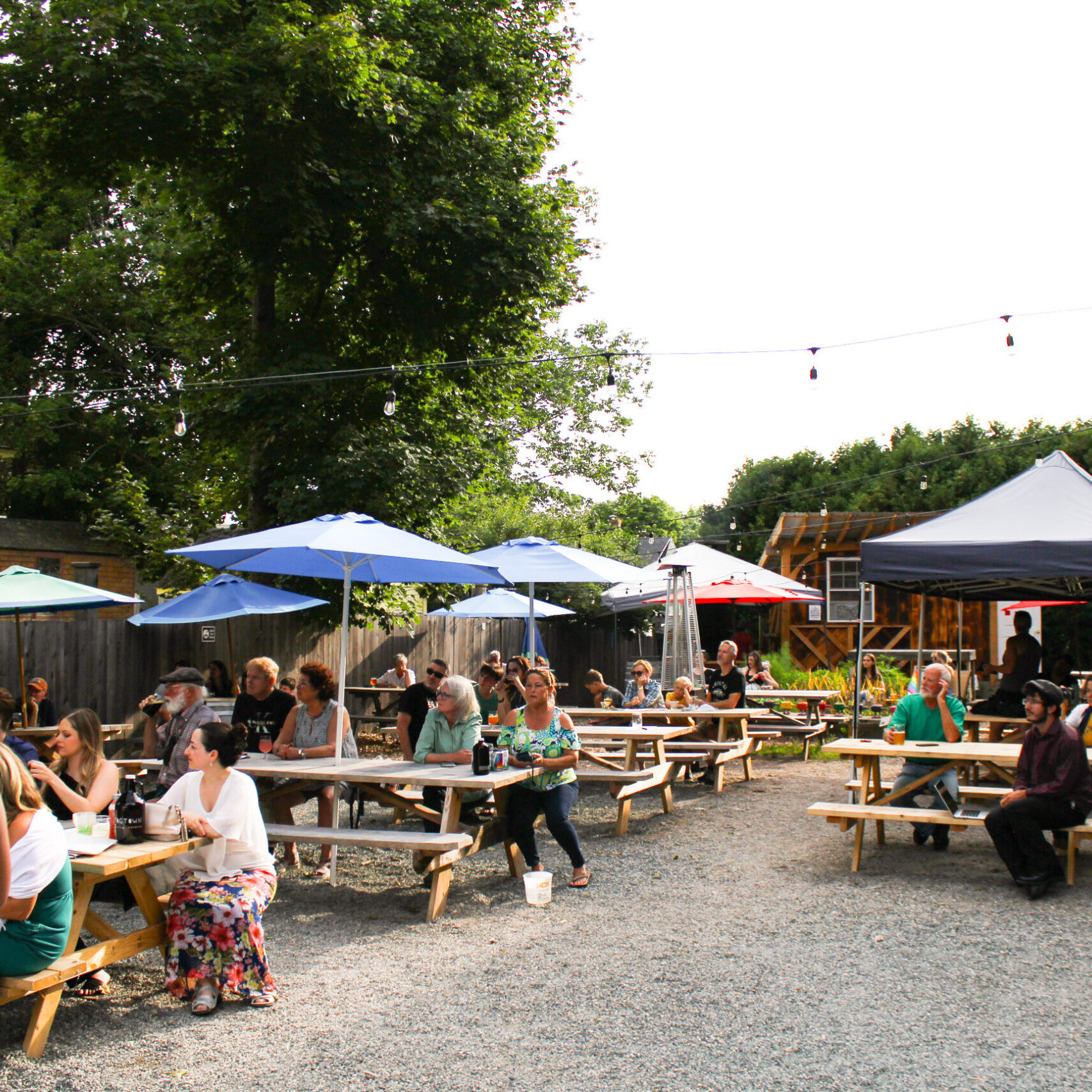 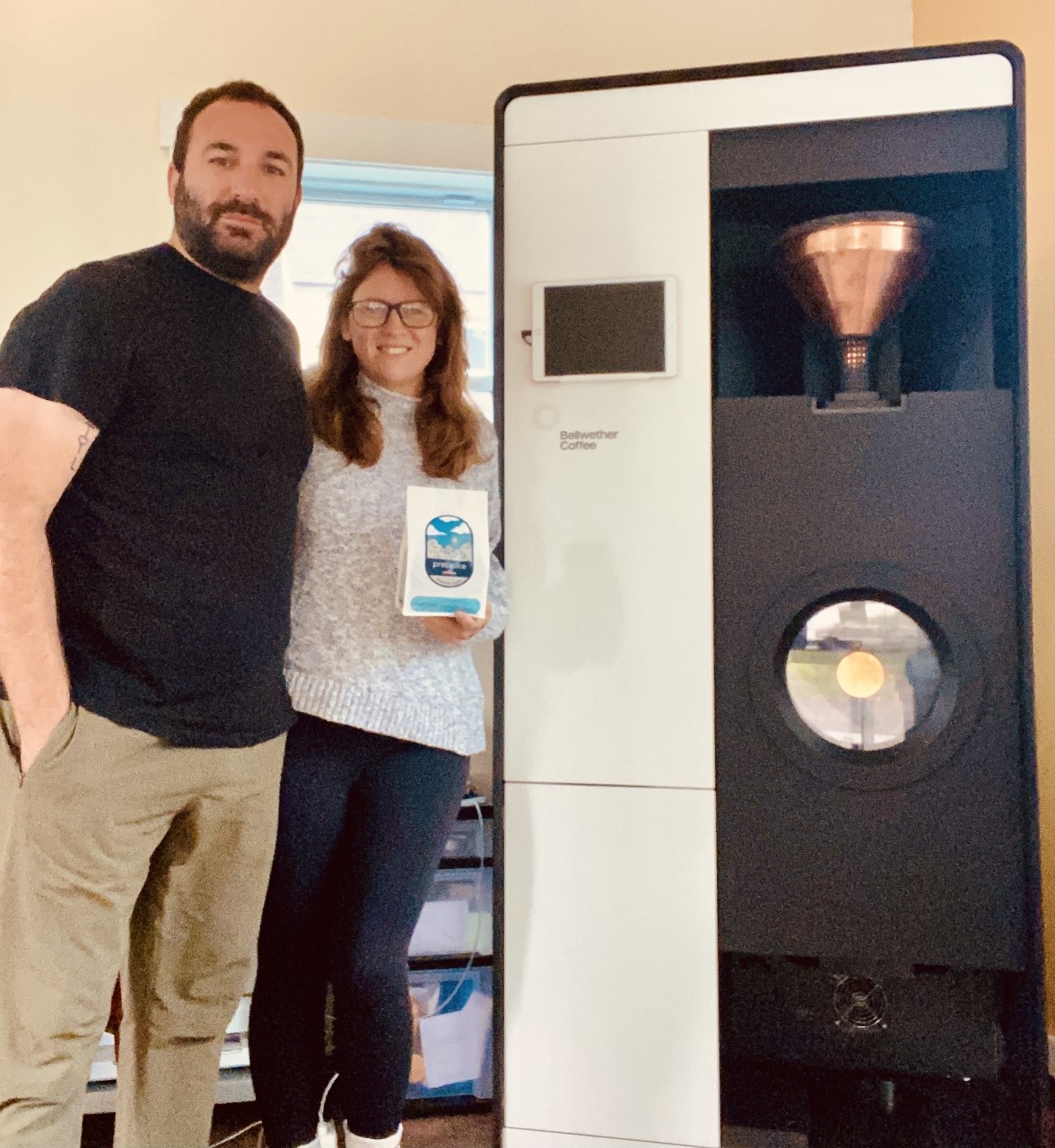 Join Maggie and Bill Iannuzzi at Precipice Coffee for a demonstration of the unique roast process on their zero-emissions Bellwether Coffee Roaster - the first of its kind in Maine. In addition to sourcing organic and fair trade beans, the coffee at Precipice is produced with zero carbon emissions and is sold in eco-friendly packaging. They will be welcoming a new espresso machine into the shop the weekend of October 2nd and will show you how to make a Pumpkin Spice Latte featuring local Maine pie pumpkin puree. Come hang out by the fire and learn what makes Precipice Coffee taste so good. Other coffee and tea beverages, as well as home-baked goods, will be available. The roasting demonstration starts at 11:00 am and masks are required. 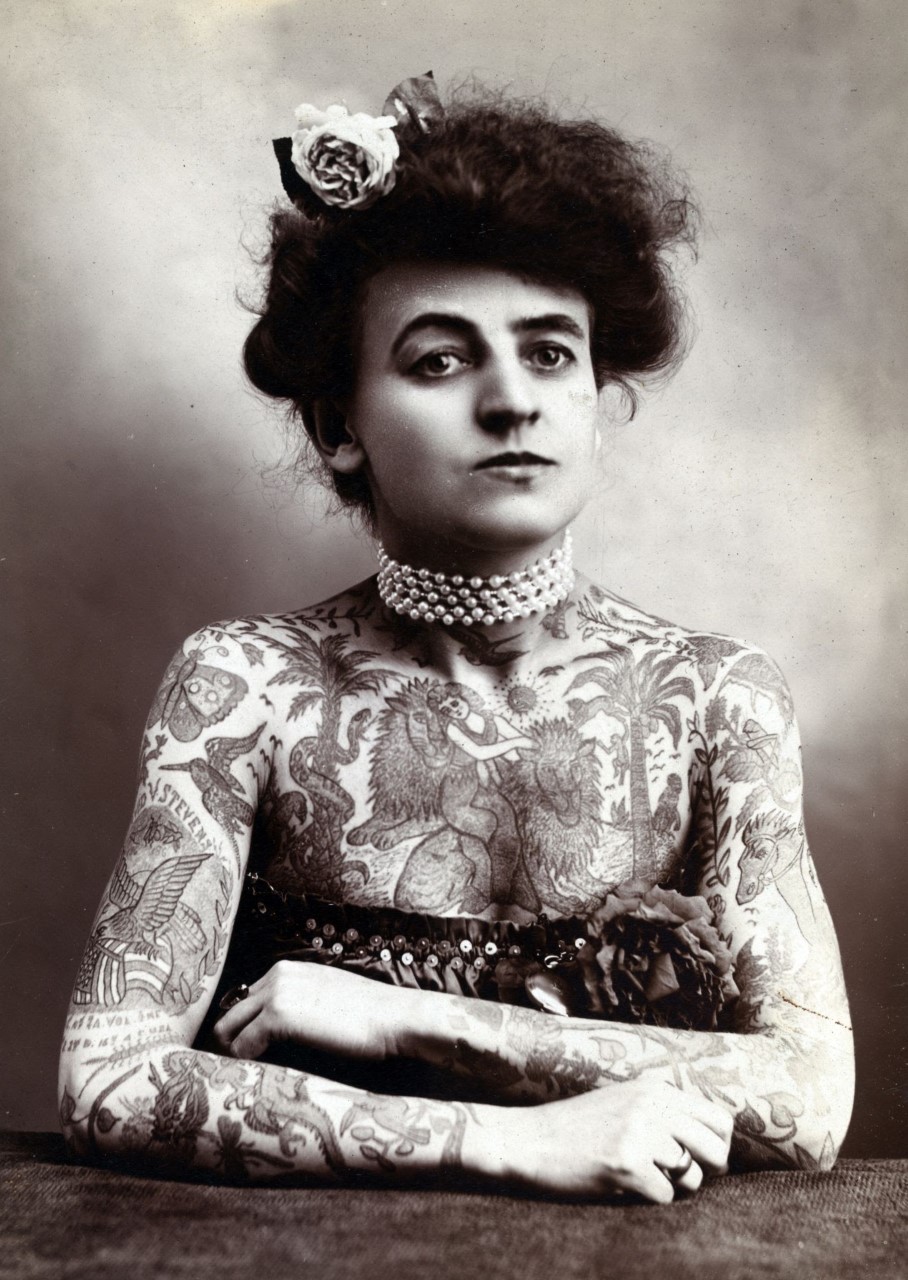 Please join us at Ghost Rose Tattoo, and meet the artist responsible for Main Streets' first woman-run tattoo parlor. Jaime Parent will enlighten her guests with a brief history of tattooing, the evolution of ancient tools, and the pigment used along the way. You'll learn about Jaime's muse in Maud Wagner, and how the stigma of her success paved the way for women in the new world. 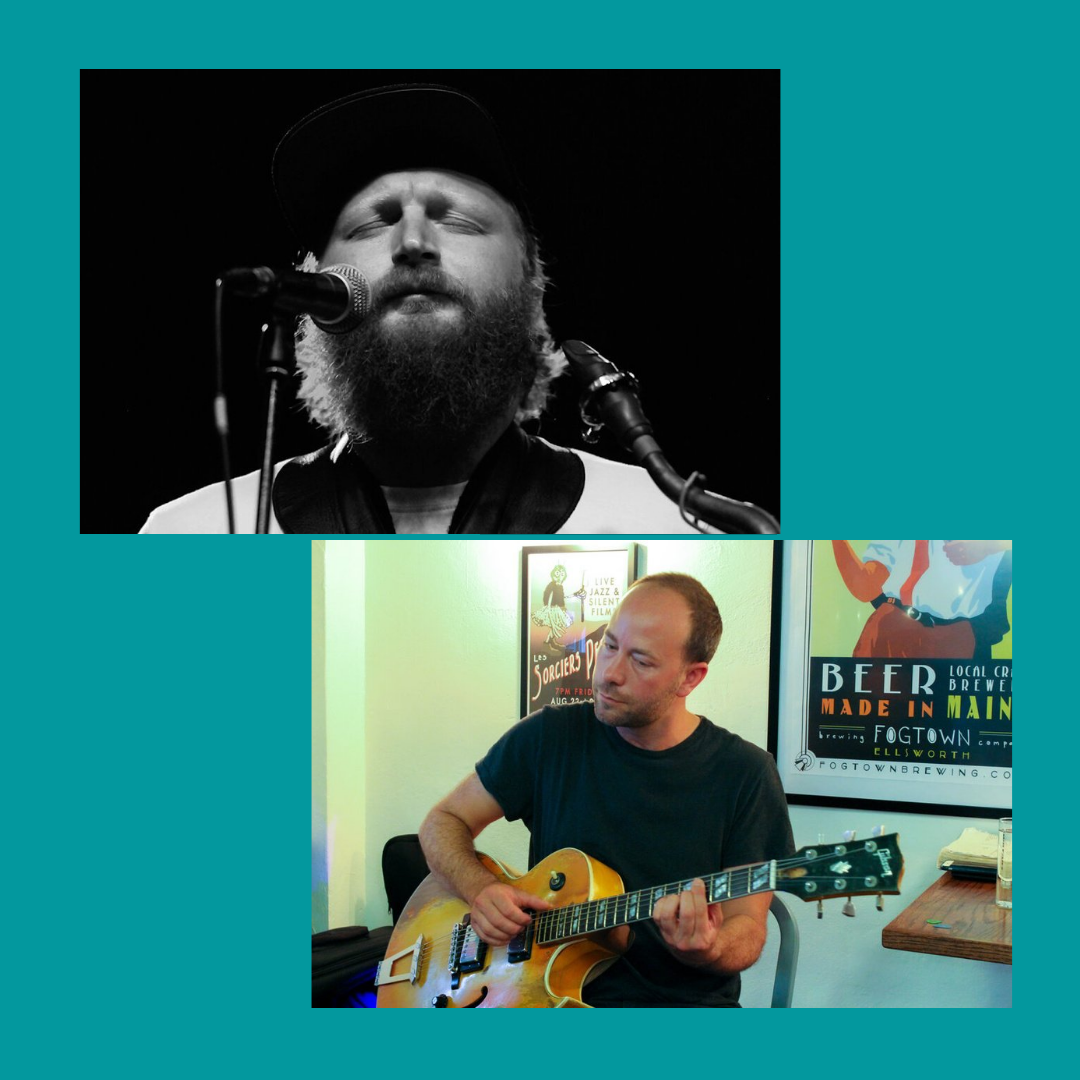 Ryan Blotnick has been called “a vital contemporary voice” by Time Out New York, “an authentic, compelling player” by Cadence Magazine, and has garnered praise from fellow guitarists John Abercrombie, Steve Cardenas and Ben Monder. As part of one of the last
generations to study with 1960s era masters like Gene Bertoncini, Harold Mabern, Yusef Lateef, Billy Taylor and Andrew Cyrille, Blotnick developed a deep respect for the post-bop and free-jazz traditions, while simultaneously being exposed to current directions
in European and American improvisation. His interest in creative composition has led him to work with artists such as Michael Blake, Pete Robbins, Bill McHenry, Mat Maneri, and Tyshawn Sorey.

https://nedferm.com/
Ned Ferm (born 1982) is an internationally acclaimed multi-instrumentalist, improviser, composer, producer, educator, and organizer. He is best known
for his work on saxophone in jazz, roots, rock, pop, and improvised music. In 2001 he moved to Copenhagen as the first American admitted into the prestigious Rhythmic Music Conservatory (RMC), an institution from which he has been awarded three different degrees
. His significant contribution to both the American and European saxophone traditions has received global recognition from audiences, reviewers, and fellow musicians.